QWF’s Writers in the Community program pairs small groups of young people with a professional writer or literary performance artist who can teach them and, more importantly, motivate them, to use language to express themselves in productive ways. In each project, a writer-facilitator works with a small group for 10 weeks, teaching them language tools, giving them writing prompts, and ultimately, boosting their self-confidence by showing them that they are capable of producing literary work of value. 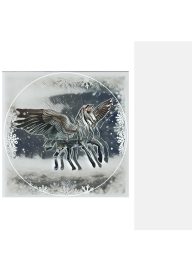 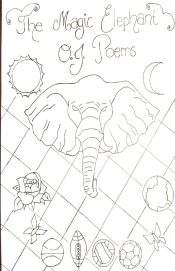 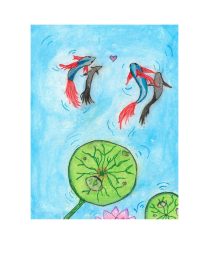 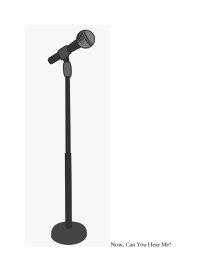 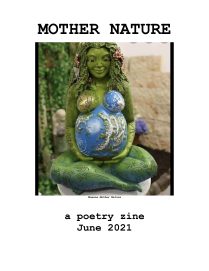 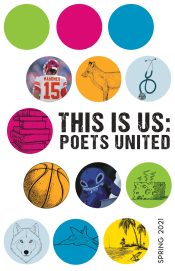 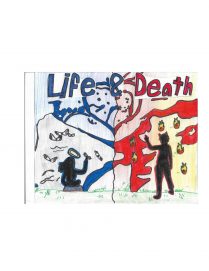 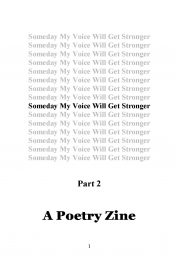 Pyramid Campaign :  Help us make a difference in the lives of Quebec kids who have been left out of the mainstream by supporting this program. Make a donation

RACHEL McCRUM is a poet, performer and workshop facilitator. Originally from Northern Ireland, she lived in Edinburgh, Scotland between 2010 and 2016. She was the first BBC Scotland Poet-in-Residence, and Broad of cult spoken word cabaret Rally & Broad. She has taught and performed in Greece, South Africa, Haiti, and Canada, and toured her first book ‘The First Blast To Awaken Women Degenerate’ (Freight Books) across Ireland, Scotland and England in 2017. She was the co-founder of Stewed Rhubarb Press (Callum MacDonald Award 2012). She is now delighted to call Montreal home, where she is co-Director of Mile End Poets’ Festival (with Ian Ferrier), Membership Coordinator of Quebec Writers’ Federation, and runs around with various poetry events including the bilingual series Les Cabarets Bâtards and – with Aaron Boothby – new summer Sunday evening series Breathing Space.

We would also like to express our gratitude to the following sponsors, without whom the Writers in the Community program would not be possible

Help make a difference with a tax-deductible gift to the Writers in the Community Program.

Contact the program coordinator about the possibility of bringing WiC to your school or community organization.

Application Deadline: November 5, 2021 The Quebec Writers’ Federation (QWF) is looking for one or two new writer-facilitators to join our “Writers in the Community” team.  All work is on a contract basis, and cannot be guaranteed for any … More info Read more

We launched the ‘Suitcases for Batshaw’ appeal last summer, and were thrilled with your generosity and response. Can we do it again this year? If you’re coming to the end of the summer and looking at a mound of … More info Read more

Read more
Past News Items
Join Waitlist We will inform you of any newly available spots for this workshop via email. Please note: once you receive the notice of availability, you will have 48hrs to register —or 24hrs if the workshop begins in a week or less— before the spot is made available to the next person.